ALL YOU NEED IS LOVE CELEBRATES THE SONGS THAT CAPTIVATED A GENERATION – 30 BEATLES MASTERPIECES PERFORMED LIVE IN THIS SPECTACULAR CONCERT EVENT.

All You Need Is Love was the ecstatic pop symphony the Beatles wrote to throw their arms around the world on the first global satellite TV link at the height of 1967’s summer of love. It was the inspiration for this dazzling and daring new large scale concert production.

From the Producers of The White Album Concert, Beatles Back2Back, Let It Be and most recently Rubber Soul Revolver, All You Need is Love features the vocal brilliance of Jack Jones, Ciaran Gribbin, Sarah McLeod and Jackson Thomas with The Strawberry Fields Rock-Orchestra.

The songs are carefully chosen from the Beatles canon for their instrumentation and arrangements involving a full Orchestra seamlessly integrated with the Beatles own rock sensibility. From the intimacy of Yesterday to the exuberance of Sergeant Pepper’s Lonely Hearts Club Band, the childlike whimsy of Yellow Submarine to the intoxicating romance of Something.

The distinctive contribution of their producer and arranger, George Martin, should not be underestimated. The limitations of the primitive recording technology of the day led to epic productions and fed into the Beatles creative genius and experimentation – from the breathtaking orchestrations of Eleanor Rigby and Across the Universe, to the epic proportions of A Day in the Life.

Together for a mere ten years, the Beatles led a musical revolution that radically transformed the sound and significance of rock & roll. 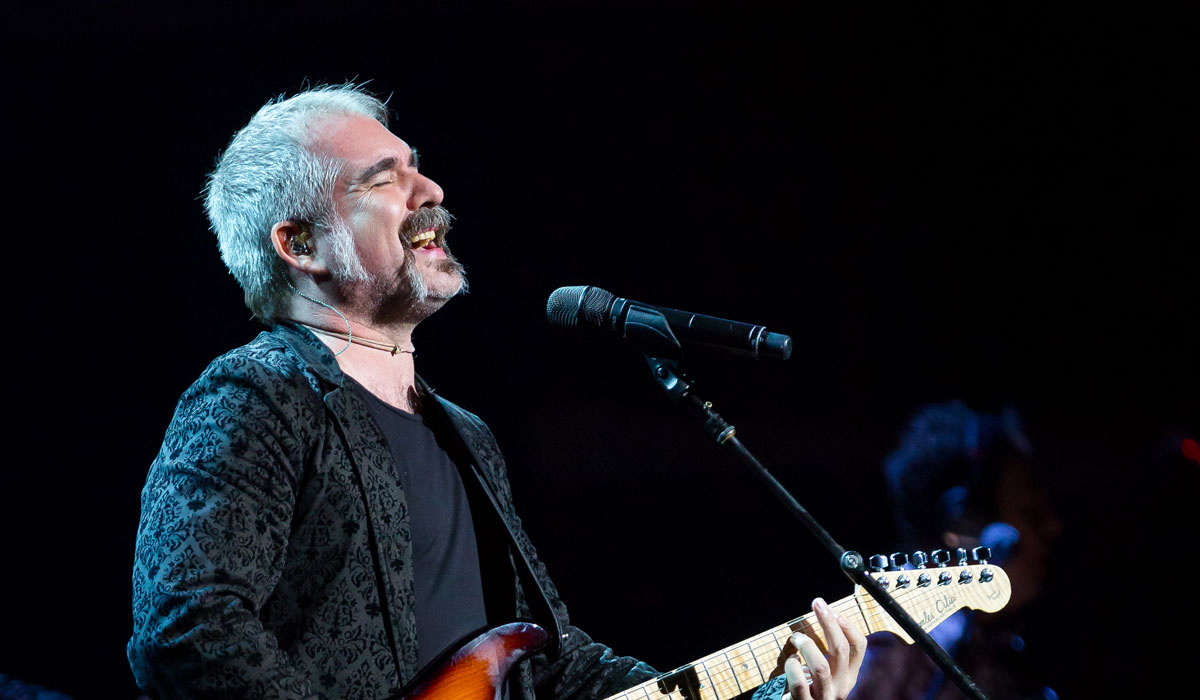